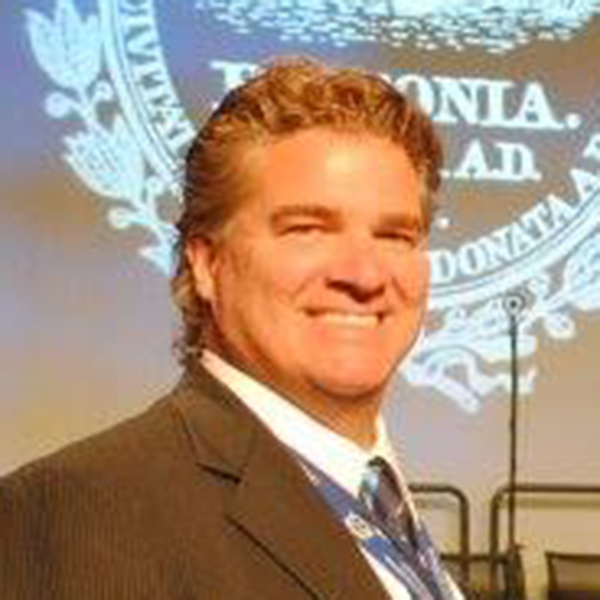 James “Jimmy” Callanan is the owner and founder of JCALPRO, Inc., an entertainment infrastructure company serving Boston, New England and beyond. In his career in the entertainment field spanning over 40 years, he has held many prominent positions, from technical director to stage manager to head rigger and the list goes on. Jimmy has worked with many prestigious companies including, The Boston Garden, Boston Symphony Orchestra, Boston Ballet, Houston Symphony Orchestra, Warner Bros, Castle Rock Pictures, MGM, Universal Pictures and Columbia Pictures. Jimmy also has toured the world with several of these companies, and has also worked on hundreds of rock and roll shows that also took him all over the world. JCALPRO currently holds various contracts including the Boston Convention and Exhibition Center, the Hynes Auditorium, Gillette Stadium and with Cirque Du Soleil.

Jimmy was born and raised in South Boston, and he truly believes in giving back to the community that he comes from. He serves on the boards of the South Boston Neighborhood House, Laboure and the Saint Peter’s Academy. In addition Jimmy has served on many committees including Fallen Heroes, Medal of Honor, and the South Boston Health Center fundraising committee. Through a combination of hard work, perseverance and a little luck, Jimmy and JCALPRO have continued to succeed in the industry, allowing him to continue and grow his philanthropic support. 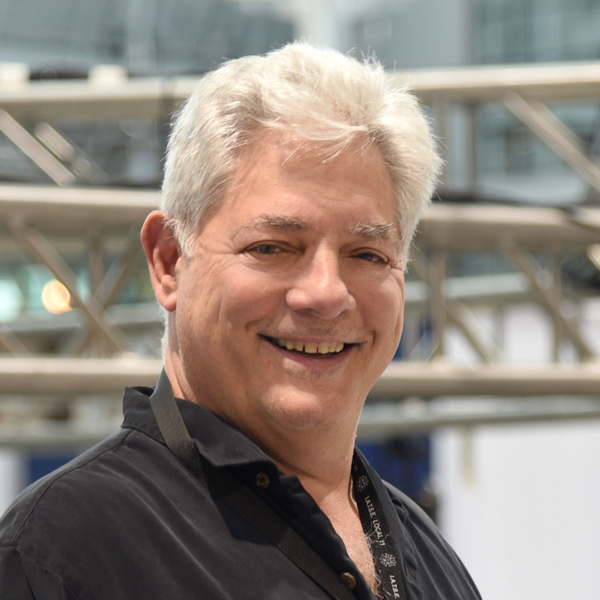 Russell has extensive expertise in staging design and techniques. He has been a member of the International Association of Theatrical Stage Employees (IATSE), Local #11 for over 30 years. He has planned, developed, and directed rigging and production at the BCEC since it opened Russell also has experience in industrial productions, film productions and concerts. Gaining theatrical experience, Russell was production electrician/ sound engineer at the Wilbur Theater, and handled all aspects of production for the Citi Performing Arts Center (formerly the Wang Center) for 12 years. Working with the Boston Ballet for 10 years, he helped develop eight new ballet premieres. Russell is an ETCP Certified Arena Rigger. 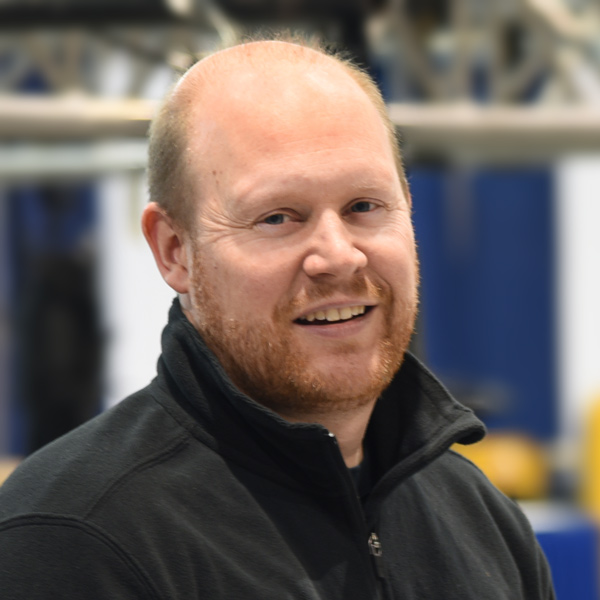 Brendan brings over 20 years of lighting and event experience to JCALPRO. He earned his BA in lighting design at the University of Massachusetts at Amherst and spent two years as the Master Electrician for the Williamstown Theater Festival. For 11 years, he worked as a Project Manager and later Production Manager for a Boston-based lighting firm. Brendan was an adjunct professor at Boston University in stage production and is an avid draftsperson, programmer, and is ETCP certified. He has experience in theater, live events, trade shows, and live television. Brendan was our Lighting Director for 4 years and recently moved in to the Technical Director position where he oversees general sessions and special events while overseeing exhibits lighting. 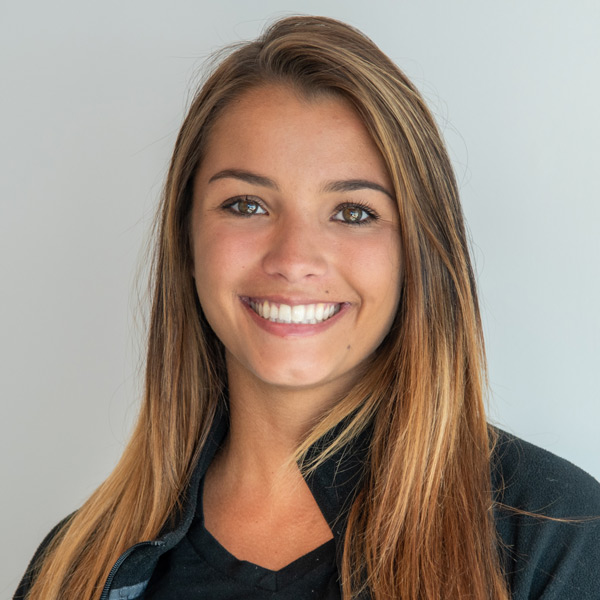 Olivia “Liv” Callanan joined the JCALPRO team in 2019 after graduating from the University of Maine with a Bachelor’s Degree in University Studies with a focus in Mathematics and Statistics. Like her father, James Callanan, Liv was born and raised in South Boston. She has been following in her father’s footsteps since she was little—attending everything from charity events to rock shows. Through her experiences, Liv has gained a well-rounded understanding of how a company like JCALPRO should operate in the office and on the floor.