My name is Greg Westhoff and I am the current co-op here at JCALPRO. I will be taking over for Lauren and posting one of these at the end of each of the next five months. So I guess I should at least start things off by introducing myself a little bit. I am currently a second year student at Northeastern majoring in Business Administration. This is my first co-op and honestly my first ever real job. I am originally from Long Island, NY where I lived my whole life until coming to Boston. I come from a town called Wantagh, which is on the south shore of the island and only about a 5 minute ride to Jones Beach. The beach is by far my favorite place to be. Jones Beach is one of the most known beaches on Long Island with its 3 mile long sandy shores and its own floating concert hall. 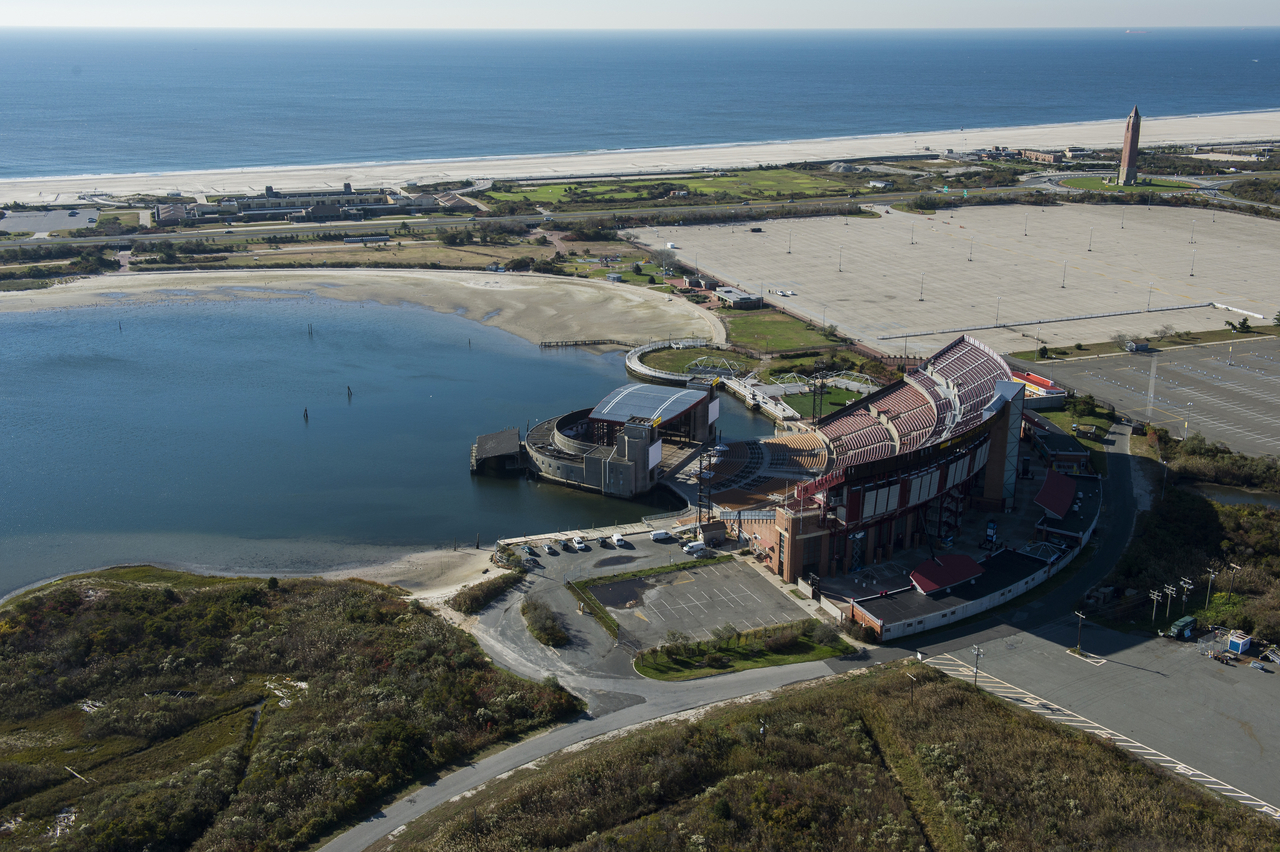 Long Island offers very different feel than the Boston environment. The people are louder and just much more New York in general. If you can’t get your morning bagel and a coffee (not cah-fee), someone is going to hear about it, and you do not want to make that someone you. For any of you that do not know, Long Island is much more suburban than Boston, but somehow has the same level of traffic. Luckily, I do not have to drive in Boston though. I have only ever experienced the traffic while in the back seat of an Uber where none of the stress can reach me. Instead of driving, I usually take the T, which can almost be worse at times. There is nothing like waiting on the freezing cold platform and hoping that you’ll be able to squeeze yourself into the next can of sardines that arrives. But it is always all worth the ride to eventually get to the BCEC. 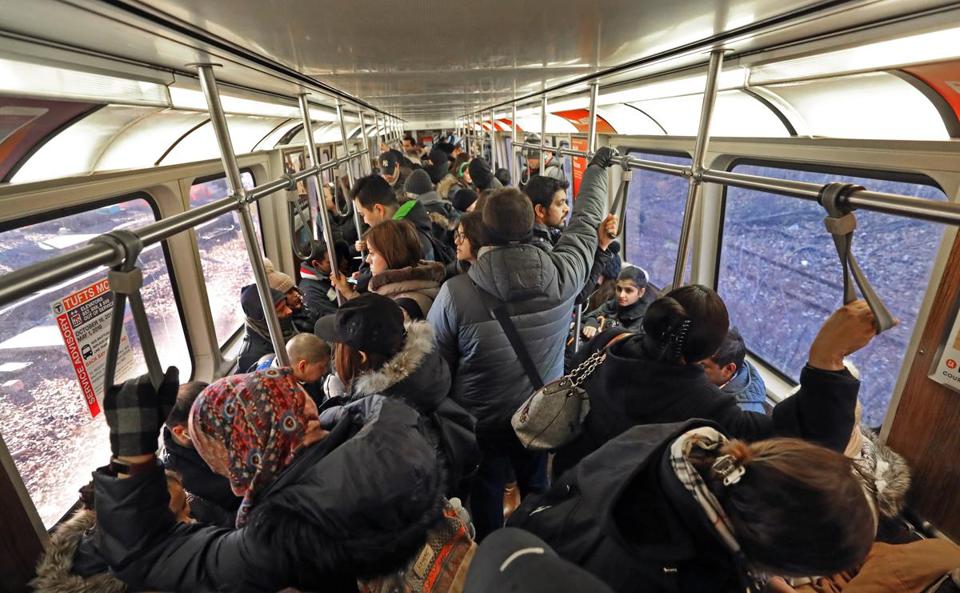 Visual representation of winter in Boston

Now that my introduction is done and my first month here is coming to an end, I’m sure all of my ever so eager fans would like to hear how it’s been so far.  I started things off by turning 20 on my first day and being an adult couldn’t have hit harder. No longer could I follow my normal nocturnal sleep schedule and wake up just in time for sunset. Now I get the pleasure of waking up bright and early and getting a full day of that fiery ball in the sky. Bedtime is now anywhere around 10PM. Sleeping in late is now waking up sometime between 9AM and 10AM. I feel like the only possible next step is to start going out for the Tuesday night early bird special and then fall asleep on the couch with Jeopardy on the TV.

The aftermath of that 2 for $20 at Chilis

Aside from making me feel older, JCAL has actually taught me a lot in just the first month. Before coming to JCAL, I had no idea what truss even was. I always assumed it was just called “that metal stuff hanging in the ceiling that hangs other stuff.” I’ve been able to learn about the rigging packages that JCAL offers as well as any extra equipment that may be needed. Everyone in the office has taught me how to go about the daily JCAL tasks and I feel like I’m finally getting the hang of things. I now feel like I can understand what people are actually talking about rather than just sitting like a duck and hoping for the best. 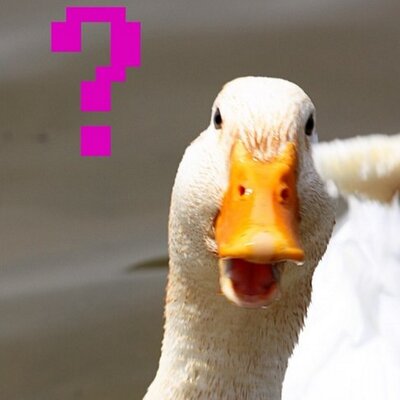 JCAL has also given me the opportunity to meet and work with a great team of people. I stay in an office with Maria and Paige, while Jen and Brendan stay in an office on the opposite side of the food court. Everyone that works at JCAL is very nice and enjoyable to work with. The company supports a very positive flow of work and it seems to work very well. Birthday cakes are definitely a top priority among the office (or at least among Maria) as I had received an awesome one after my first week. It has been a great first month with JCAL so far and I can’t wait to see where things go in the next months to come.